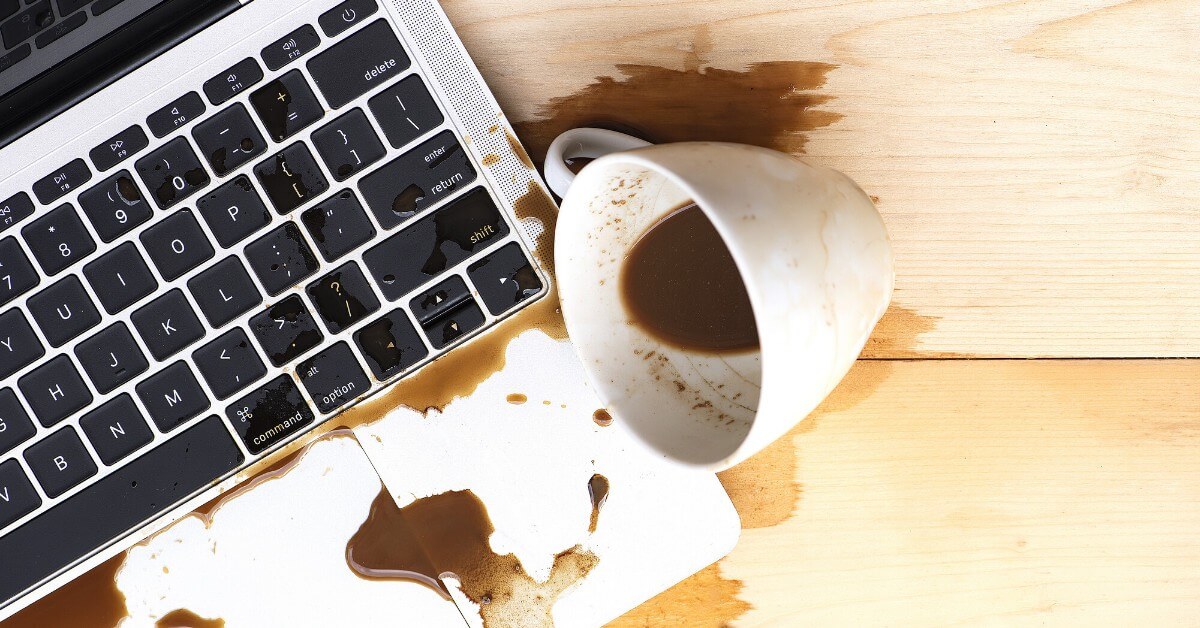 Lessons learned from our failures often come at a cost. In this case, it was $5,500. But the things I learned from this epic fail resulted in a seven-figure windfall; in the end, it’s the feeling of triumph that I remember most clearly…

My client had just signed on for my new $5,500 estate planning ‘package.’

Little did I know that two weeks later, I was in for a massive defeat.

My practice was new, and I was starting on my own after leaving my associate position at Munger, Tolles & Olson.

I had no idea what to charge for my estate planning services – I hastily pulled $5,500 from the listserve I read, based on what other lawyers were charging.

Was that too high? Too low? I had no idea. But it felt exciting to receive that much money, especially since I knew the high-quality relationship I could offer in my community-based practice was more valuable than what the big law firms could offer.

Getting a “Yes” from the client wasn’t easy. The consultation meeting lasted four hours, and as I look back, it was as disorganized and overwhelming as you can imagine. It finally ended only when I nervously told them my fee.

Hearing their “Yes” was the validation I needed at that moment. Relief. Joy! Triumph!!!

However, it’s what happened next that burned the experience into my memory, turning this $5,500 win into a painful defeat.

Two weeks later, the client called back to inform me they had found someone else who would do the “same plan” for less than half my fee – just $2,500.

They said they were excited to work with me, and would have been happy to pay an extra $1000 for my services (because they liked my relationship-based approach), but couldn’t justify such a high price.

I wanted to scream, kick, and cry. I nearly quit right then.

I knew what I offered was different and much better, but I had no idea how to communicate that value.

Fortunately, I took a deep breath and said, “Okay,” For some reason, I then asked a question that changed everything.

“Would you do me a favor and report back on your experience with the other lawyer who is only charging you $2,500?” They said they would.

Although I didn’t believe they’d follow through, what else could I do? I KNEW they weren’t getting the same level of service from that other lawyer that they would get from me, but I didn’t know how to explain the difference.

So I let them go and refunded their money. Ouch.

When they called six weeks later; the outcome stunned me.

The lessons I learned turned my $5,500 failure into a seven-figure triumph

This call literally changed my life, and caused such a significant shift in mindset that my business has never been the same.

Astonishingly, the client showed me a point-by-point comparison of my offer vs. the other guy. And then it hit me – I shouldn’t have lost these clients!

The problem wasn’t what I was offering. It was the way I quoted my fees and communicated my value.

The clients had already volunteered that they would pay an additional $1000 to work with me – $1000 MORE than the other attorney. They just couldn’t justify doubling the fees.

The side-by-side comparison revealed that I would have only charged $3,500 for what the other lawyer was offering. In other words, EXACTLY what the clients said they were willing to pay – and my $5,500 plan provided a lot more! So it wasn’t even an apples-to-apples comparison. No wonder mine seemed so much more expensive!

If I had clear packages in place, linked with specific outcomes, and had not priced my services based on what I had heard other lawyers charge, I would never have lost this client. It also wouldn’t have taken 4 hours to win their agreement!

If I had known how to present my services in a clear, understandable way, my clients would have said yes to the $3,500 price tag (and may have even decided to pay me more) because they would have been empowered to choose additional services that suited their specific needs.

It was on that day that I realized the importance of how I communicated the value of my services and began to develop packages, and the experience birthed a Client Engagement System that has helped hundreds of lawyers go from struggling to doubling or even tripling their revenue.

Are you struggling with the effectiveness of your meetings with potential clients?

If you loathe quoting your fees or are simply not engaging at least 75% of potential clients who meet with you – perhaps it’s because you are not presenting your services in such a comprehensive way that they truly see the value that you provide.

Ready to change all of that?

It’s time to put the systems in place that will allow you to confidently and effectively move clients through the process of lead to a client, and NLBM can help. Book a call to speak with a Law Business Advisor today.