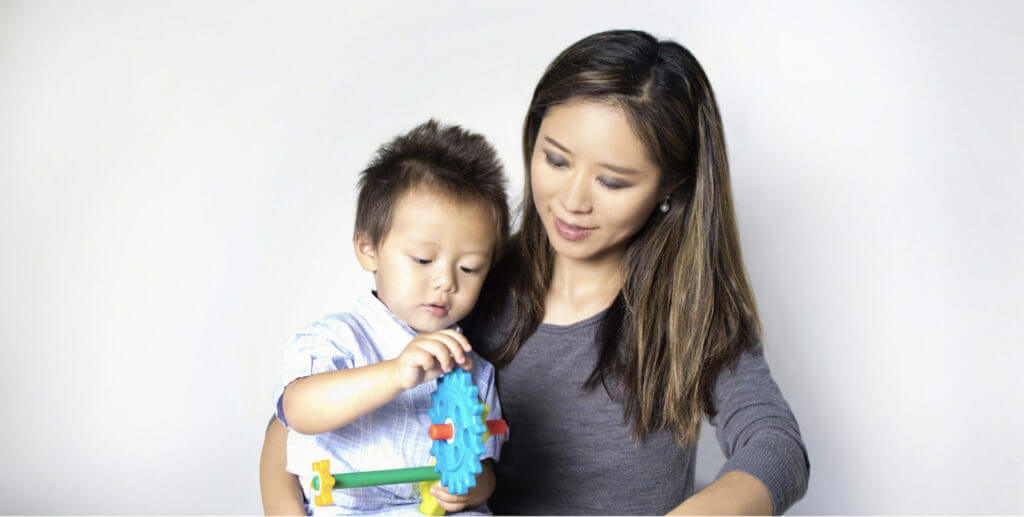 Meet Amy Hsiao. Within a year of implementing the New Law Business Model into her law practice, Amy increased her average fees from $950 to $5,000 per plan, increased her client engagement rate to 90%, and earned six figures—allowing her to travel for 2-3 months out of the year and spend quality time with her family.

Balancing Life and Motherhood While Building Her Law Practice

Amy grew up in Taiwan and didn’t immigrate to the United States until she was 29 years old to attend law school. Despite the language barrier, she passed the bar and began working at a big intellectual property law firm making six figures. “I had accomplished the typical dream I think most lawyers imagine when attending law school.”

But when she decided to start a family, her perspective changed. Amy recalls, “I was thinking, what can I do to balance my family life and my career?” With the support of her then-husband, she started her own law practice.

Life, unfortunately, did not go as planned. “I did not make a profit the first year and I began to think this was not for me. I had no clue how to get clients and I was charging an insanely low amount ($950 per estate plan).”

Looking back, Amy reflected, “I didn’t truly know what it meant to be an entrepreneur became so focused on building my own law firm that my marriage was on the back burner. The simultaneous stress of a newborn, parenthood and lack of profit in the first year pushed us to the edge.”

Amy soon faced a new challenge, she found herself filing for divorce, with a newborn baby and only two years into building her law practice.

Her self-described, ‘naive’ dream of, “I don’t need to make too much money, I have my husband to rely on,” came crashing down on her as the reality of her circumstances registered. Alone in a country with no family to fall back on, Amy contemplated returning to Taiwan.

But Amy had never been one to run from a challenge, so she pressed forward, but it was clear to her that she was going to need lots of support in order to simultaneously build a thriving law practice and be an involved parent with her young son.

Within the first year of implementing the learning, systems, and guidance from New Law Business Model, Amy was making six figures and was able to purchase a home. She is now close to earning mid-six figures, is growing her team, and is working toward a million-dollar practice.

"I wouldn’t have done it without you. Thank you so much New Law Business Model"

Are you a lawyer who wants to build a thriving law practice providing a service you love to clients you love without sacrificing what matters most to you—spending time with your family?

New Law Business Model is here to support you. Book a free 45-minute call with us and discover how we can help transform your practice to achieve your specific goals, just as we’ve helped over 2,641 other lawyers. All personalized, for you.